Footwear brand, Adidas, has globally released its newest rendition of its Ultraboost sneaker.

In just seven minutes after launching, the Ultraboost 19 in Laser Red sold out in the US and China.

The new Ultraboost has also gone through a design overhaul. After consultation with runners worldwide, Adidas cut down the components of the Ultraboost from 17 to just four, making the shoe simpler, lighter and more responsive.

According to Adidas, the Ultraboost 19 boasts 20% more 'boost' in the midsole making each step more energetic. The shoe also sports a new torsion spring to enhance the response and energy provided back to the runner.

In celebration of the launch of the Ultraboost 19, Adidas launched a new campaign, 'Recode Running', which explores the ways runners are transforming the way they run and the ways they make it more creative. 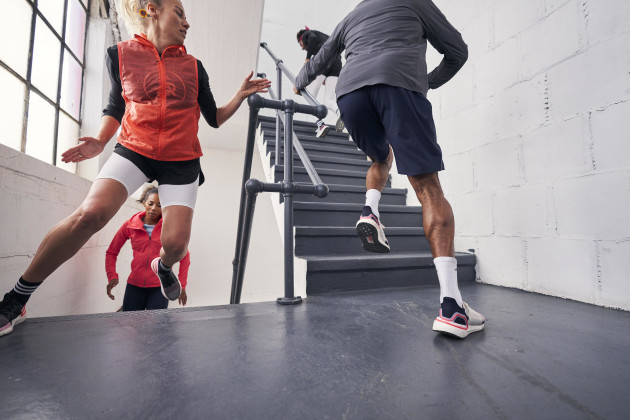 "Running is constantly evolving, so we designed the re-boosted and re-energised Adidas Ultraboost 19 to empower runners all over the world to keep challenging and changing what running is and what it looks like.

"We have created a shoe that provides more energy return than ever before so that all runners can run with power and confidence in whatever way their creativity takes them."

The Ultraboost 19 was released globally on February 21 and is available at selected retailers for $260.