CEO of Puma, Bjørn Gulden, said that the partnership will strive to expand football culture beyond the pitch.

“Puma’s partnership with City Football Group is the largest deal that we have ever done – both in scope and ambition.

“We are very excited to partner with City Football Group, whose success, ambition and drive for innovation has seen them setting new standards, on and off the field.

“We look forward to building the most innovative partnership in football by redefining the sports partnership model both on and off the pitch.

“We want to maximise on-field performance as well as football culture, in areas such as music, gaming and fashion to connect and inspire the fanbase of each team,” he said. 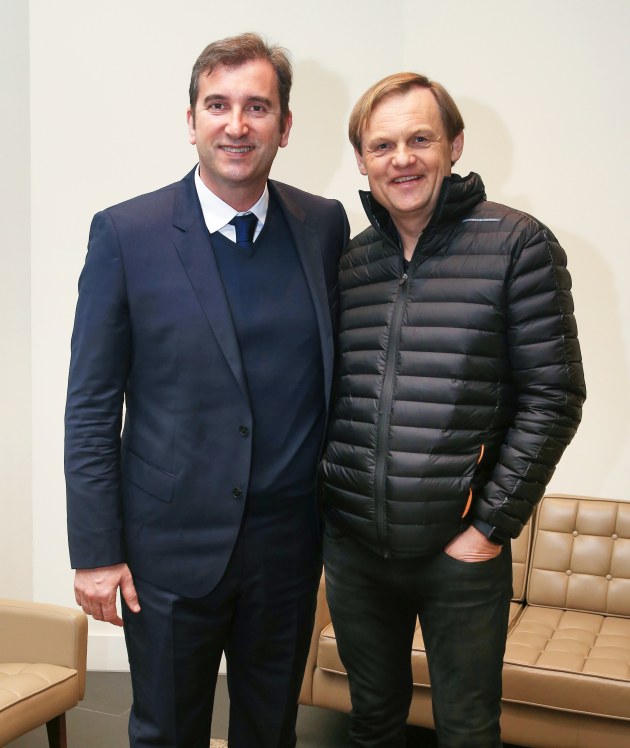 CEO of City Football Group, Ferran Soriano, said that although the partnership spans the globe, each market will maintain a local angle.

“This announcement marks the start of an exciting new chapter for City Football Group.

“Our relationship with Puma, covering five City Football Group clubs across four continents, will reset the model for sports partnerships on a truly global scale whilst being locally relevant and authentic for fans around the world.

“Puma share our vision for challenging expectations, and we are looking forward to what we believe will be a ground-breaking partnership,” he said.