'The Fraser' boot is a limited edition shoe that was formulated under the guidance of Croft Shoes founder, Paul La Rosa, and Modern Pirate founder, Kent Mulligan and was inspired by Melbourne street style and barber culture. 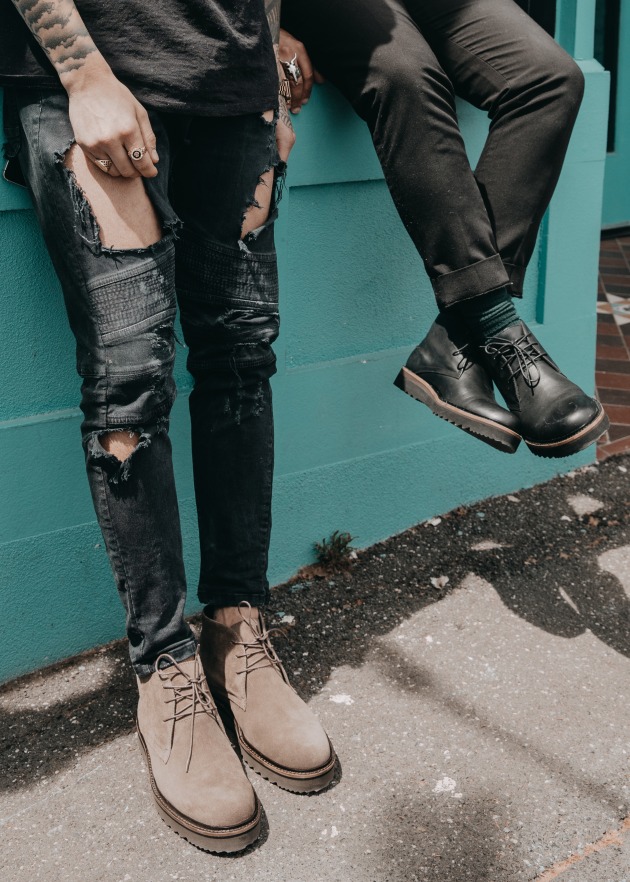 The Fraser comes in two colourways – black leather and ranch suede – and sports an EVA outsole to provide durability and comfort during lengthy times standing up.

According to La Rosa The Fraser is a new take on a classic boot that was popular among surfers.

“With the essence of Modern Pirate products being 'of the Sea' and Kent's affiliation with the surf, we wanted to come up with a product that related.

"As a kid, I remember the popular boot amongst the surfing fraternity was a black suede Rollers desert boot named Statton originally from Poland.

"It’s distinctive feature was a reverse ripple sole. We’ve added some Croft flare to this past icon to [create] The Fraser.”

The Fraser retails for $239.95 on both the Croft and Modern Pirate websites.