They’re young, social and in the prime of their physical vitality (that’s a PC way of saying good-looking!)

Family financial commitments are yet to come.

Whilst most of us think that their income is for fun, friends and looking after number, they are financially savy and are looking to budget.

So yes, for today’s young and cool (just like all the young and cools that went before them) fashion and personal style is high on the agenda.

However, there’s something different about this generation of fashionistas in terms of how they’re budget for and maintain their style. They’re doing it credit smarter.

Suggest to a 20-something that they get a high interest credit card and they’ll either break out in hives or start lecturing you about the rip-off that points programs are.

This is a credit-smart generation who scoff at the high-interest credit card balances the Gen-Xers racked up. These are the interest-allergic, Buy Now Pay Later kids! 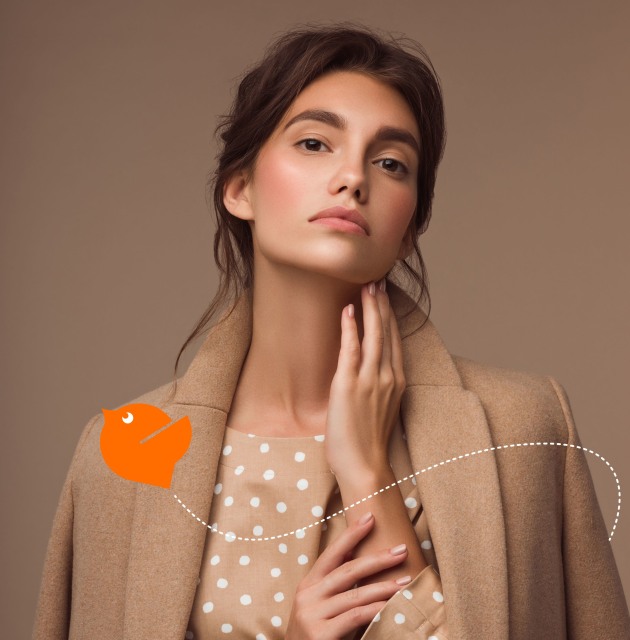 Millennials are the first generation to have been raised in a retail environment where the customer wins.

They’re the first who don’t need to lay-by that denim behind the counter if they can’t afford to pay the whole amount now.

They can pay their deposit and take that denim today – then pay in affordable instalments over time without it costing them a cent of their interest enemy.

And the win for merchants? Not turning off customers at the point of sale.

2.1 million active customers flocked to Buy Now Pay Later platform humm from 2019-2020, up 37% from the year prior, representing a $2.1 billion transaction volume.

2.1 million active customers flocked to Buy Now Pay Later platform humm, which was up 37% from the year prior.

Polar opposite of bad credit

The difference that makes Buy Now Pay Later platforms like humm of such appeal to the credit savvy, is that the business philosophy is a complete inversion of that of the credit card establishment.

Credit card businesses win when the customer ‘revolves’, that is, they keep racking up expensive debt (and never really get out of it).

Buy Now Pay Later businesses win when the customer pays their purchase off, and can then make another one with a merchant.

Credit-smart fashionistas love humm! If your store would like to add humm as a payment option, you can be up and humming within 48 hours. Find out more.