For designers, supply chain management can be the least sexiest part of the business. However, as these three collapses prove, it is also essential.

Enough dress bags to last two years, enough shoes boxes to run a race around Surry Hills and 43 kilometres of unused fabric with a value of between $400,000 - $500,000. These were some of the stunning revelations administrators for designer label Lisa Ho revealed at a Ragtrader Live conference. Lisa Ho Designs and Lisa Ho Retail went into voluntary administration with debts of nearly $11 million in 2013. However, the supply chain issues are timeless. "This industry is rife with errors," administrator Simon James said. "People do not invest time and money in systems and processes to know what stock is right. We've seen it time and time again. Wherever you go, stock is typically wrong in any transaction." 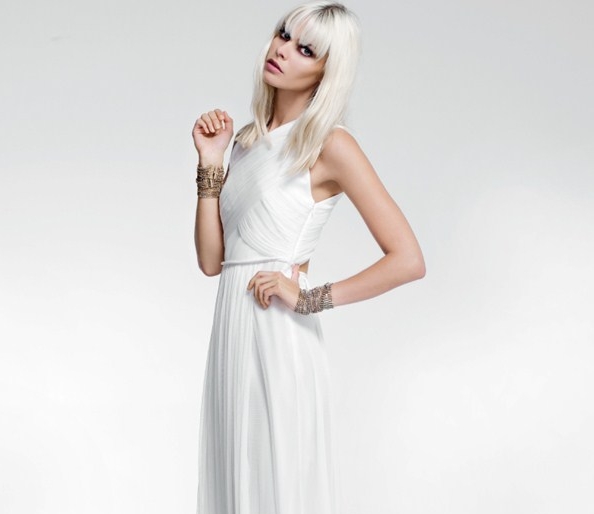 In August 2013, beleagured denim brand Ksubi was placed into administration for the second time in three years. While the brand faced a multitude of financial and management issues, inventory woes were blamed for the second fall. Bleach Group CEO Mark Byers, who owned the brand at the time, said the closure of a sourcing factory in Asia played a pivotal role. “The need for a voluntary administration, which we attribute mainly to China supply chain problems, is regrettable," he said at the time. "With growing competition from international labels and online sales, and rising sourcing costs in Asia, it has been a difficult time for the fashion industry." 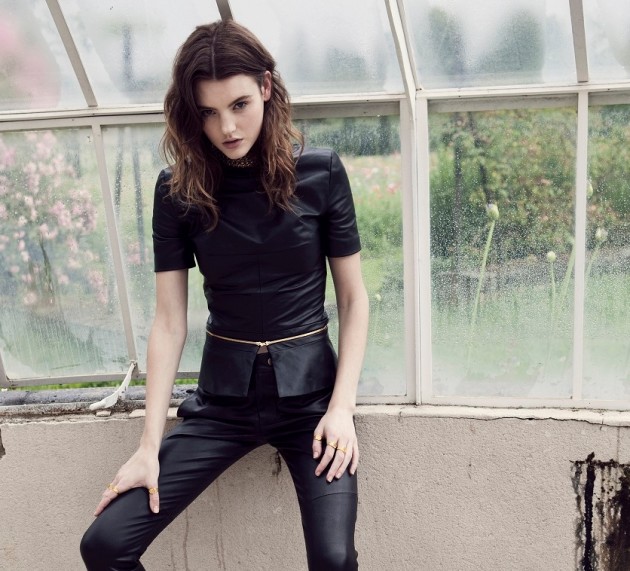 Let's be clear: 2013 was a bad year for local fashion designers. Womenswear designer Kirrily Johnston, now at Witchery, appointed administrators in July after more than a decade in business. In addition to soaring rents and increased competition, two manufacturing disasters culminated in a loss of hundreds of thousands of dollars. Johnston's shoe manufacturer and fabric supplier allegedly refused to accept responsibility for producing faulty goods or return the payment for the goods which were paid for upfront. This was compounded by returned inventory and non-payment from retail buyers, as they struggled to compete in a post-GFC environment. 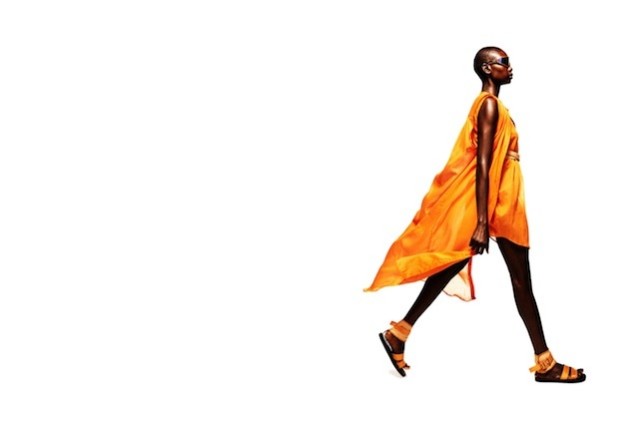