The 326sqm store offers customers the best of the brand's men and women’s train, run and basketball performance footwear and apparel, and follows the opening of the Karriyup Brand House opening in September.

The Highpoint Brand House is the second for Under Armour in Victoria, joining the Chadstone site. 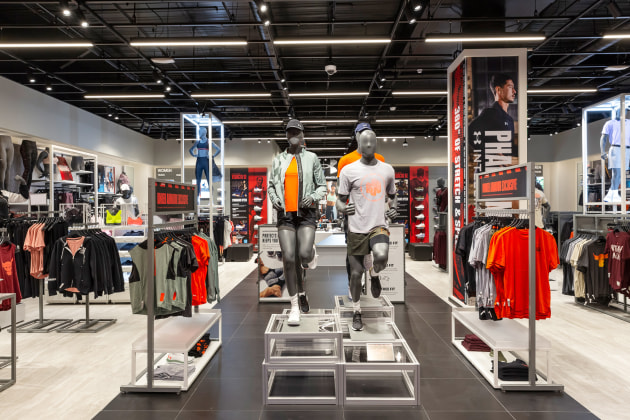 To celebrate the store opening, Under Armour held an exclusive VIP preview of the store on Wednesday evening.

Alongside friends of the brand and media, Under Armour athletes Cayla Geroge (WNBL), Maddison Rocci (WNBL) and Nicola Stevens (AFLW) attended the opening and featured in a Q and A discussion about maintaining motivation, women in sport, the Tokyo Olympics and their favourite Under Armour pieces. 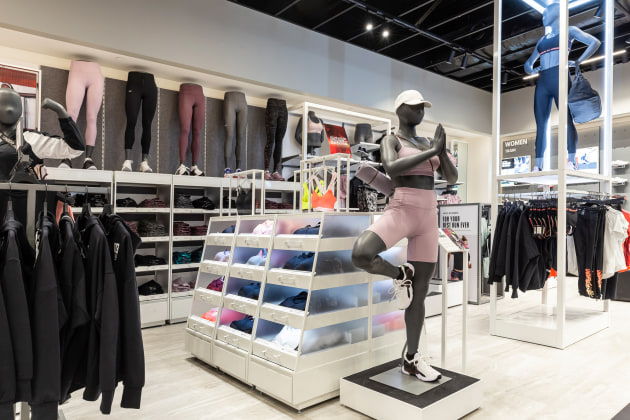 Under Armour marketing executive Chris Mitchell said the brand was proud to be able to open the store and celebrate its opening with an event.

He also said that the site is also the first Australian Brand House to feature the light box displays.

Other key features in the store include Under Armour's signature store scent, custom draw displays for sports bras and leggings and diverse body size mannequins. 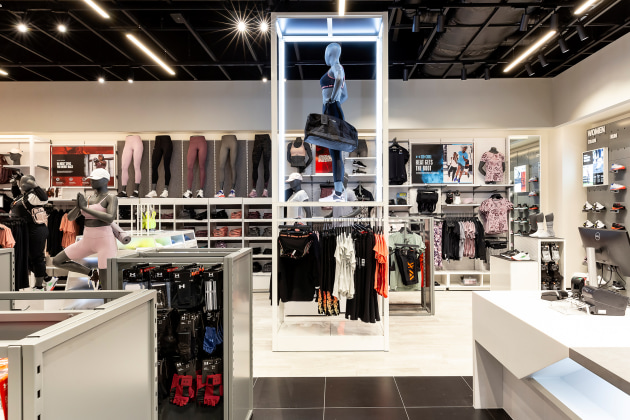 The Under Armour Highpoint store officially opened to the public on Thursday November 25.