Speedo Australia and New Zealand has unveiled its first major national campaign in more than a decade, alongside a new brand positioning.

However, the brand's new positioning, 'For One and All' celebrates all water activities, from first time swimmers to professional swimming athletes.

The accompanying national campaign focuses on Speedo’s relevance for all and promotes a new range of chlorine resistant sustainable fabrics and prints as part of its commitment to be carbon neutral by 2030.

"Speedo is a brand for all the family and every type of water activity.

"As Australians head to beaches, rivers, lakes and pools this summer, we are committed to ensuring that through continual innovation, our range meets their needs,' he said.

Speedo was founded in Australia by Alexander MacRae in 1914 under the name 'Fortitude'.

The brand became known as Speedo in 1928. 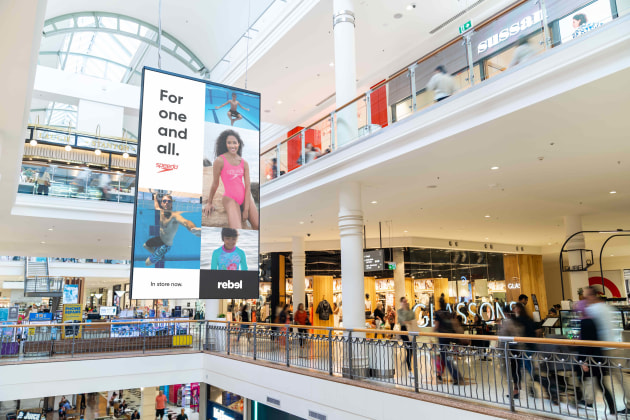