The opening of the two new sites follows openings in Parramatta and Burwood in March and takes the total Aje Athletica store count to nine. 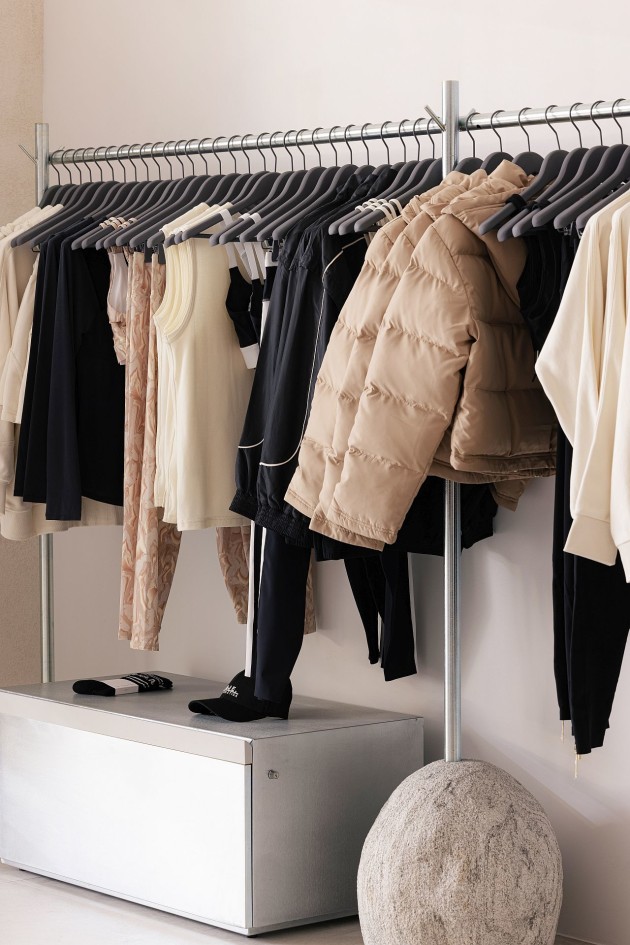 "We have all sights focused on retail expansion this year and aim to do so with the most premium and coveted locations across Australia that complement the brand's existing retail presence.

"Our customer is at the heart of everything we do, and we are excited for them to embrace an immersive and memorable wellness journey at every touchpoint, with the aim to inspire their movement practice and curate an effortless, new season wardrobe," he said. 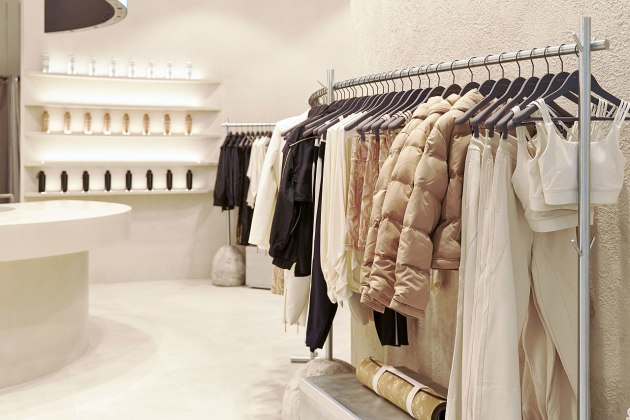 According to the brand, each store design has been carefully considered and respects the natural environment and its Australian heritage, while embracing sustainable practices, local expertise and materials. 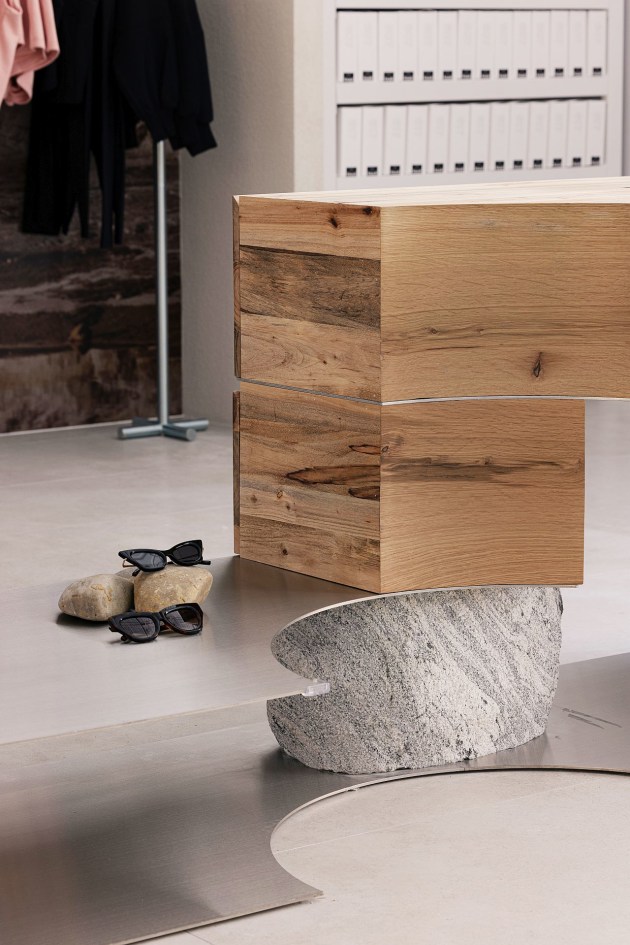 Aje Athletica's new collection is available now and retails from $90 to $255. 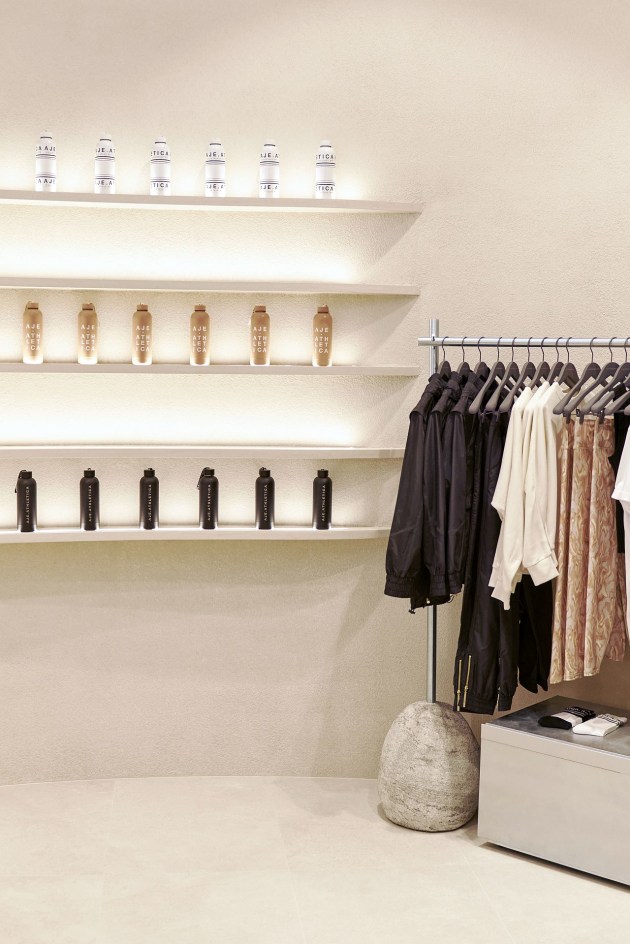