After eight years of eCommerce trade, Stylerunner has opened its first bricks-and-mortar store in Armadale, Victoria.

The brand, which was acquired by Accent Group in 2019, opened the 200sqm flagship store as part of its recent update which also includes a new logo, eCommerce refresh and soon-to-launch Stylerunner branded activewear and athleisure line. 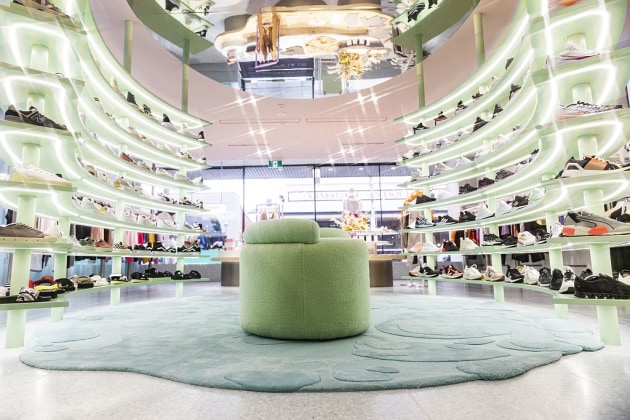 Stylerunner founder Julie Stevanja said that the flagship opened with a focus on the in-store experience.

"We didn’t want to create another retail store of white walls and timber floors.

"We weren’t afraid to take some risks with this concept, delivering a standout space that we believe our customers and community will love exploring and immersing themselves in," she said.

Noteable elements in the debut flagship store include a signature store scent and complimentary water that is available in the styling suites at the flick of a switch, with internal switches corresponding to illuminated signage outside.

Customers can also request further service via the same switches in the suites.

Shoppers leaving with a purchase will have their goods wrapped in logo tissue paper and packed into recyclable, cardboard totes. 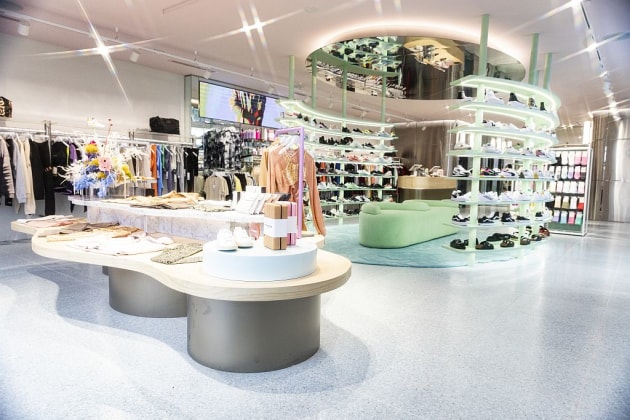 Meanwhile, the first 400 customers that spend over $350 will receive a complimentary limited-edition glass and silicone water bottle.

Stevanja added that the Armidale store is the first of many, with the team in talks to open a Sydney flagship that could be double in size.

"Our customers can expect at least two more stores opening soon in NSW and QLD, and we are on the hunt for more great retail sites, to continue to bring customers around Australia an incredible curation of premium women’s sports labels that they can finally touch and feel, with sincerest gratitude for their years of support to our brand online," she said. 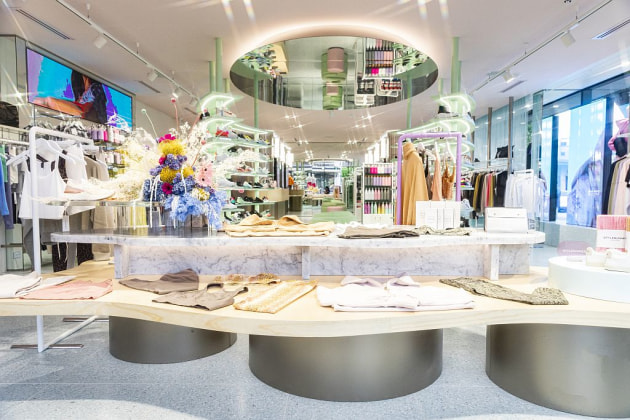